Whatever happened to Louise Gailing?

I would like to see some words about Nutley native Louise Gailing, 15 year old girl who in 1904 saved a Stephen Erklin, a 2-month old baby, during the Gen. Slocum steamboat tragedy. Stephen was the youngest person aboard and when an adult, was a fashion designer for Sak's Fifth Avenue.

I believe the Erklin's lived at 1028 Hudson Street (or Avenue) in Hoboken.

I would like to know more about Louise as she is often overlooked when heroes of the Slocum tragedy are mentioned.

NUTLEY GIRL WAS ONE
OF THOSE WHO ESCAPED
Louise Gailing, Who Was Acting as
Child Nurse in Hoboken Family,
Saved Baby and Herself

Louise Gailing, the fifteen-year-old girl who jumped from the burning steamer with the two-year-old child of the Hoboken family by whom she was employed, and who is now said to be safe at North Brother Island, is the daughter of Christian Gailing, a laborer, residing at River road and Nutley avenue, Nutley...

The General Slocum Memorial Association is seeking more information about Louise Gailing, and a usable photo of her.

Thanks for stopping by. Check out our web site at Old Nutley.


Copyright © 2007 by Anthony Buccino, all rights reserved. Photos and content may not be used for commercial purposes without written permission. Carnival

Support this web site, shop at Amazon through this link, thanks 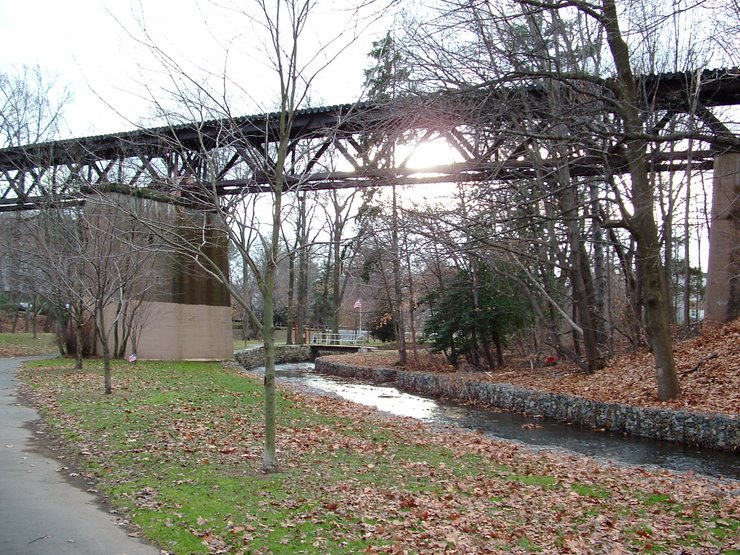